Keep scrolling down to find out more

I am working with companies, freelancers and individuals, doing custom video and photography work.

Examples of videos I have produced in the past:

I also do photography at events, portraits, or other photo projects.

Do you have a story to tell?

Drop me a line or send me an email and we will explore together how I can best help you realize your vision!

Let's talk about your project!

Scroll down and check out my work.

Athlete, noun: a person trained or gifted in exercises or contests involving physical agility, stamina or strength. Capturing their unique moments in the field, moments which prove how powerful, strong and self-disciplined a human being can be, that is what I try to do. Whether it’s a local football team or a martial arts trainer, a cyclist or a pilates instructor, the athletes want to show to the world how beautiful their sport is and how determined they are to reach their goals.

Artist, noun: a person who produces works in any of the arts that are primarily subject to aesthetic criteria. Dancers, musicians, painters, sculptors, writers, actors… On one hand, they are all trying to express themselves and on the other hand, they want to satisfy their audience’s senses. Capturing their expressiveness on film is a unique challenge. This way, viewers are immersed in the moment, fully in tune with the emotion of the artist’s performance.

Humans are, by nature, social. This is the reason why we like to meet with each other, talk, exchange point of view, having fun. I can cover various events such as school plays, theatre shows, business meetings, live concerts, talks, conferences, exhibitions, fairs, drinks, social gatherings etc.

The interesting and creative part of what I do is the fact that video production has no limits! Apart from the above mentioned categories, I have already produced various other videos such as promo videos for entrepreneurs, music videoclips, interviews, making of videos, intro videos for events, presentation videos, aftermovies, showreels, timelapse & hyperlapse videos.

A picture is worth a thousand words, they say… 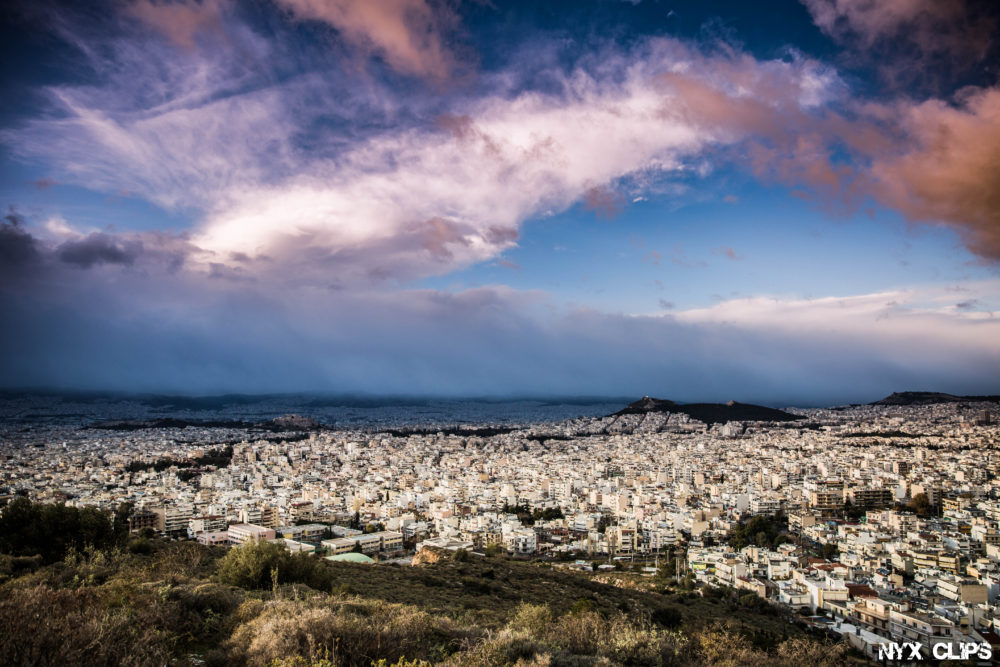 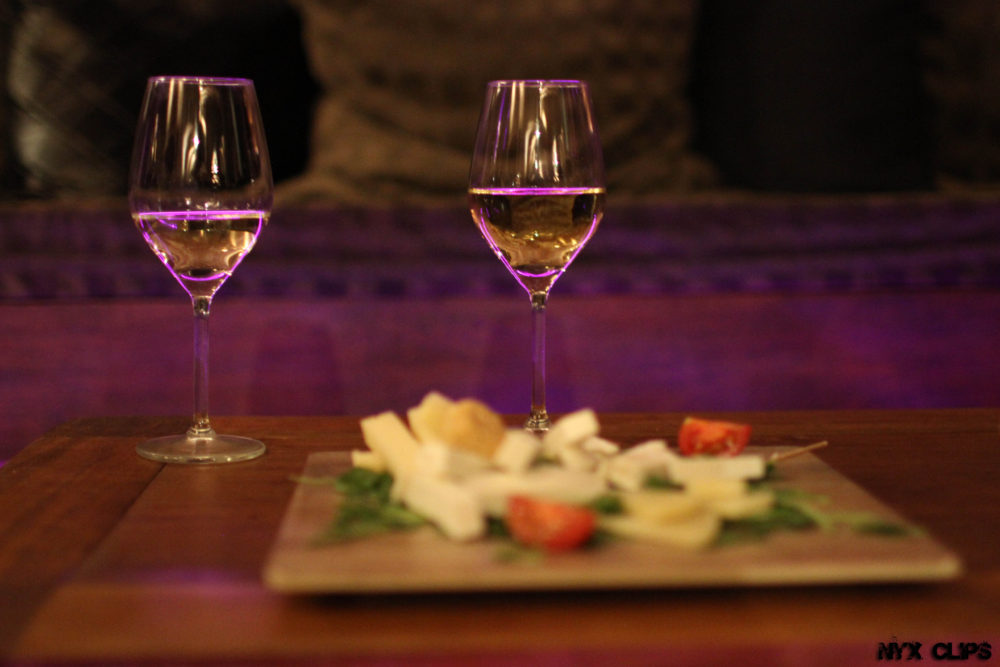 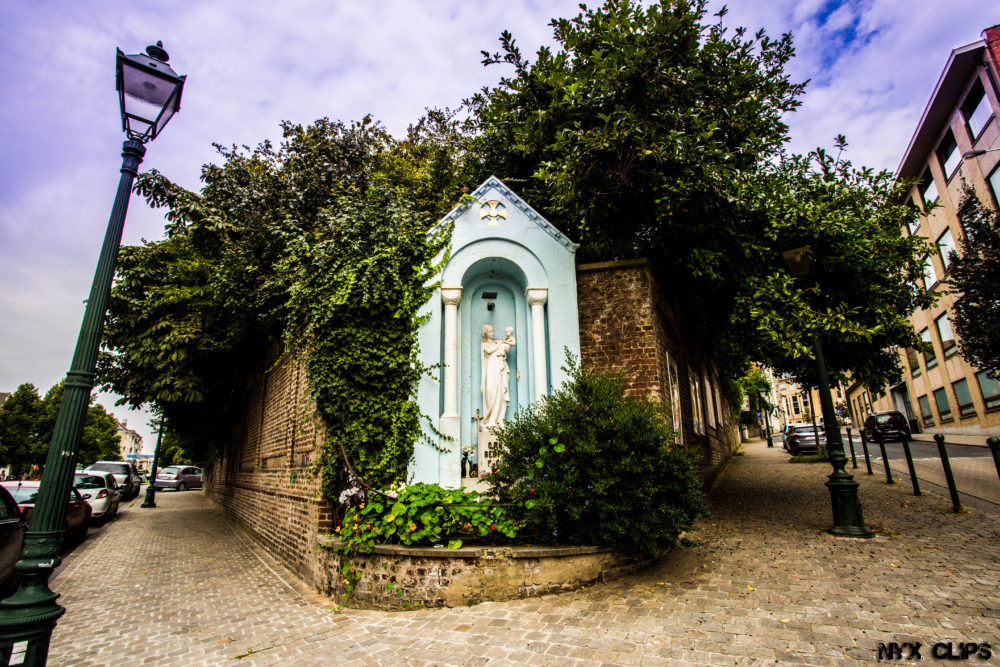 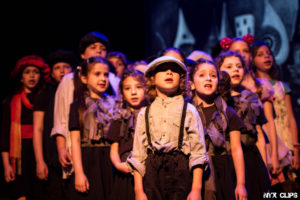 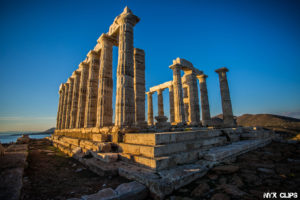 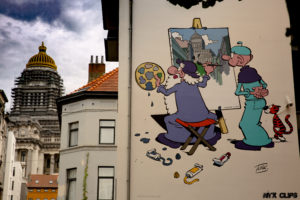 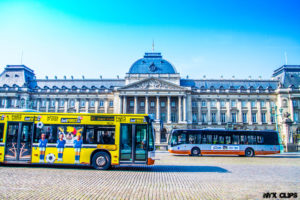 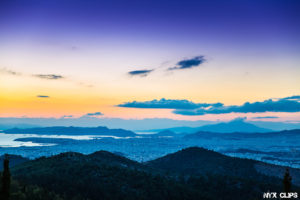 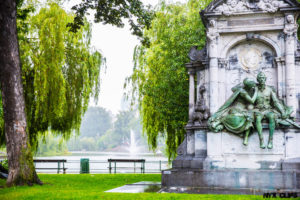 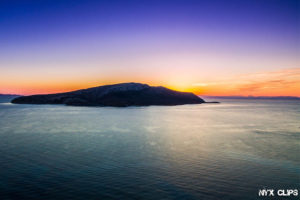 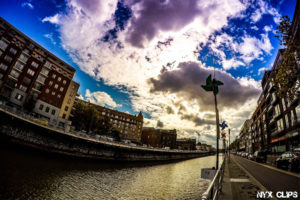 Newsville is a news website addressed to greeks living in Brussels, Belgium. All kind of news, mainly from Greece and Belgium are daily published only in greek.

Spotahome is a rental web-site/agency for mid- to long-term accommodations based in Madrid, Spain. It is currently operating in 16 European cities.

The European Commission is the executive of the European Union which promotes its general interest. Headquarters are in Brussels, Belgium.

Atelier Théâtral Grec is a greek theatrical team based in Brussels, Belgium. It was founded in 1984 by greek employees of the european institutions. They have presented a plethora of theatrical plays.

Argo is a Hellenic Network in Brussels which consists of tens of Greeks who work in the private sector in Brussels, whether in companies, associations or NGOs.

Patrick Karantinos is a Tai Chi & Body Mind Harmony personal trainer based in Athens, Greece. He offers a special physical and mental training for relaxation, fitness and self-defence to compensate for the nearly motionless professional life and highly stressed occupations.

Vasilicious is Vasiliki’s personal blog sharing travel and city experiences through articles, photos and videos. Based in Brussels, Belgium. 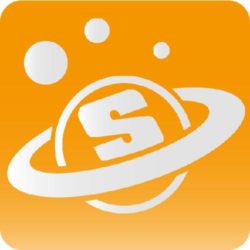 Sportyverse is a startup social network which aims to change the terms of sports opportunities around the world. Through their network, people can search for their dream team, their next talent player or any other sport partner.

Lykeio Ellinidwn Vrixellwn is a greek cultural community based in Brussels, Belgium. They organize various cultural events such as theatrical shows, exhibitions and dance shows.

Elliniko Theatro Velgiou is a greek theatrical team based in Brussels, Belgium. 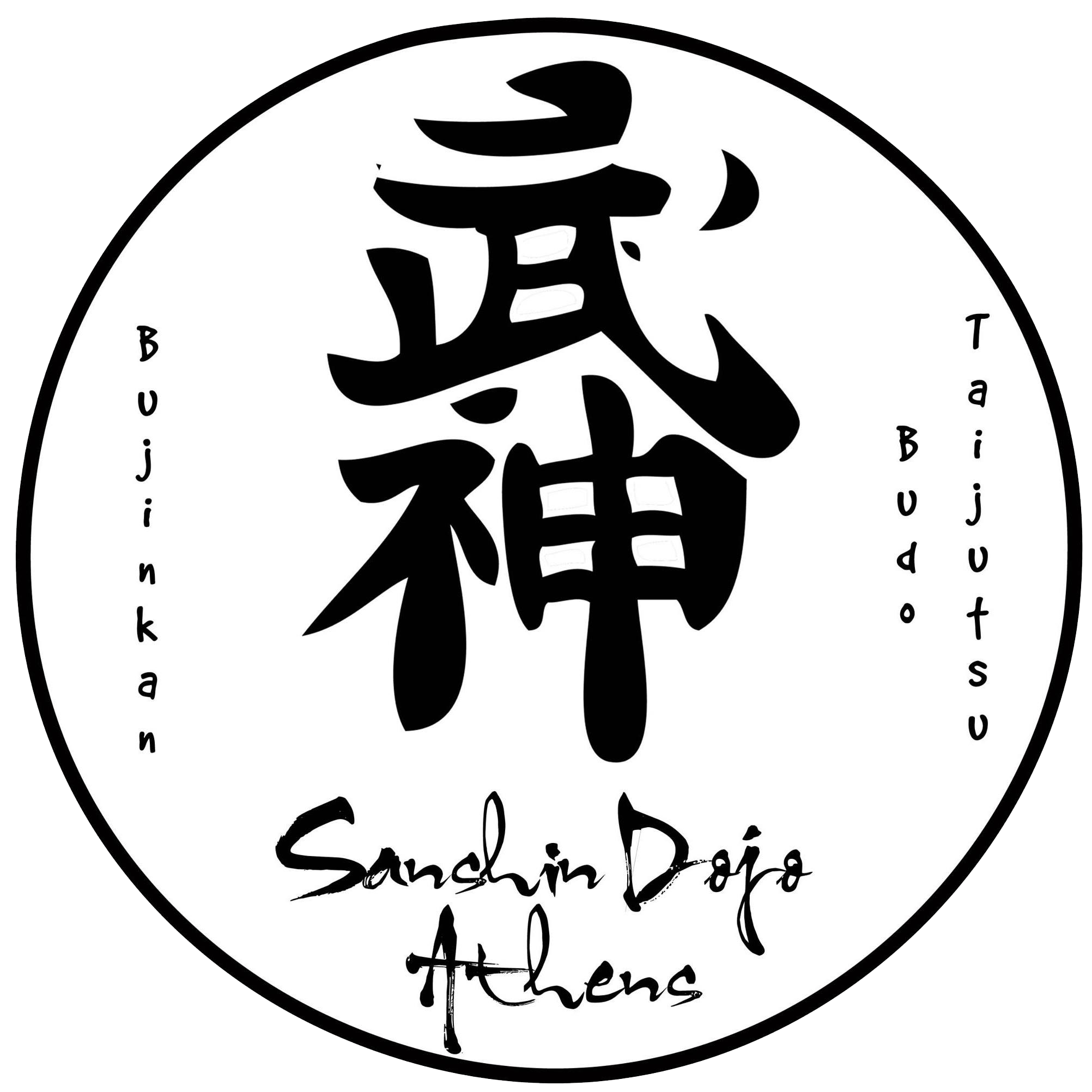 Delirium Framboise is a band founded in 2006 in Brussels, Belgium. The members of the band are greeks and their music genre is mainly reggae, hip-hop and rap.

Best Buddies International is a nonprofit organization dedicated to establishing a global volunteer movement that creates opportunities for one-to-one friendships, integrated employment and leadership development for people with intellectual and developmental disabilities (IDD).

9MM is a rock greek band based in Athens, Greece.

Studio 133 is a music production Studio in Athens, Greece.

True Love is a tatoo store in Athens, Greece.

Panos Gourgiotis is an artist (singer/songwriter/director) based in Brussels, Belgium.

Melina is a pole artist, a pole instructor, a pilates trainer and a physiotherapist. She lives in Athens, Greece and she has a gymnastics background. She has participated and won several pole competitions.